Love yourself. Love your smile.

Dr. Phillp is a graduate of Columbia University School of Dentistry, class of 1990

He completed his general residency and advanced education in general dentistry (AEGD) at Columbia Presbyterian Hospital in New York. During his time at Columbia Presbyterian, he was a clinical instructor for dental students and assisted in the dental clinic, under the leadership of Dr. Steven Lepousky. Later, he supervised dental residents at Monmouth Medical Center from 1998 to 1999.

He completed his implant residency at the Center for Implant and Aesthetics in Englewood, NJ, with Dr. John C. Minichetti. In 2016, he graduated from Fordham University, Bronx, NY, with an MA in Counseling & Psychology.

He worked for three years as an associate with Dr. Lubetsky in New York, NY, before opening his first private practice in Midtown, Manhattan. He later settled permanently in Freehold, NJ, and opened the doors of his practice in 1995, where he has been serving the community for over 20 years.

Dr. Phillip is a member of the American Academy of Implant Dentistry (AAID) and the Academy of General Dentistry (AGD), as well as, a certified provider for Invisalign, the most advanced clear orthodontic system.

Dr. Phillip is fluent in three languages: English, French & Arabic, and is currently enhancing his Spanish linguistic skills. He has served a youth minister in the Coptic Orthodox Church of America since 1985.
Schedule Your Appointment with Dr. Phillip
732-303-7900
Schedule Appointment › 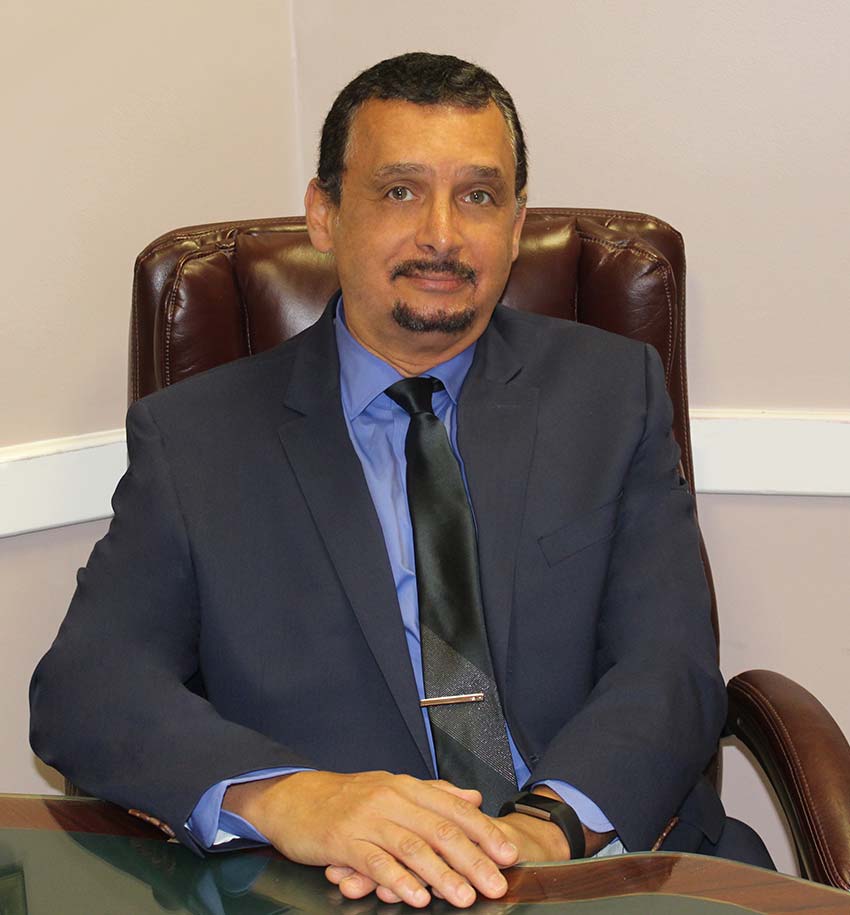 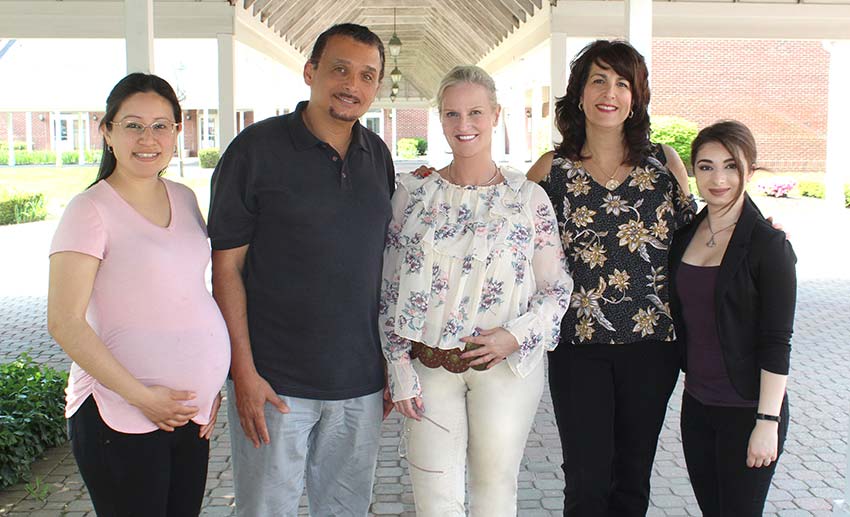